Here's the synopsis: A pair of off-beat Vegas cops in charge of crime scene evidence become aware of a massive bank vault hidden in a convenience store after investigating some shady goings on at a Vegas hotel while following the trail of a released criminal working there.  They decide to plan their own daft heist to steal whatever riches are in the vault.  But along the way the oddball  losers manage to screw the whole thing up , over and over and over.

The best thing about this black comedy is the star Nicolas Cage as cop Jim Stone.  He took a dead duck and made it fly.  His edgy screen presence straddles goodcop/badcop, tragedy/comedy seamlessly.  But that's always been Cage's appeal.

"Hollywood didn't know if I was an actor or a nut or if I was this crazy character I was playing.

I feel good about bad reviews because I feel like I've affected them on some level."

In the case of  "THE TRUST," a depressing edgy low-life film, any of those bad reviews certainly aren't Cage's fault.

It's a shame they only gave THE Jerry Lewis a short cameo. 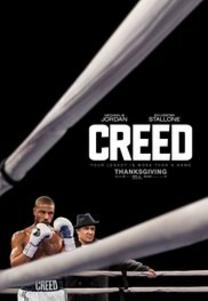 I was expecting to watch a ho-hum romantic drama but ended up enjoying a charming and surprisingly literary movie, based on Nicholas Sparks bestselling novel, replete with some haunting dialogue that touches the soul, almost Aristotelian in its understanding of the human condition.

A Hallmark kind of you-don't-know-what's-wrong-until-you-experience-what's-right/finding-the-love-of-your-life film that is enhanced on the big screen by its striking cinematography of the coastal inlets of Georgia.

A romantic winner to be sure! 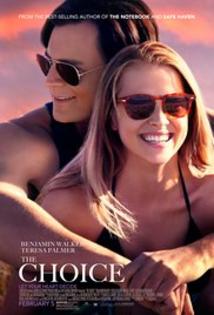 Cinematographer Alar Kivilo conjured up visuals that speak volumes, shooting wind chimes that seemed to possess the mysterious grace and soul of Gabby herself.

Hopefully this film will portend the resurrection of a new era of love stories.  It's been too long since cupids arrows struck us all with You've Got Mail. 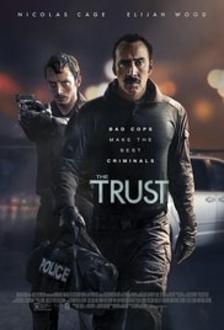 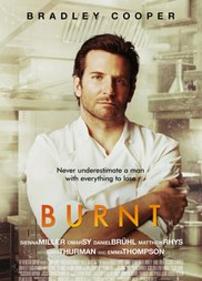 After pacing through two hours of watching this movie I thought this thing is so bad...I have to watch it again.

To repeat a Mark Twain quote from the film

"It's what you know for sure that just ain't so."

It felt like the actors were acting like stupid people when in fact, once I dug deeper into the NY Times best-selling book the film was based on, they actually were portraying Wallstreet Denizons who weren't stupid, just anti-social neurotic dysfunctional misfits bordering on financial geniuses .

In their wacked out world of growing money, where the line between finance and gambling is razor thin or nonexistent, foreseeing in their crystal ball the collapse of the sub-prime mortgage industry, they took on the big banks with bets on credit default swaps and won big.

This should be listed as a  horror film  serving up a warning: when Wallstreet starts trafficking in overly creative financial instruments while believing it's own lies, the US Financial system can teeter on the brink of Armageddon.

Without reading the book though, I doubt most people will know what's going on in this one.

What do you do when you're middle-aged, considered washed up after having made it achingly close to the pinnacle of your career, left wondering what the hell happened?  You either pack it in or say 'screw it all, I'll give it one more try.. sink or swim...fight or die.'

Sounds like the theme of a new boxing movie, but the only ones coming out swinging from their corners in this one are Gourmet Chefs.

Here's the synopsis: After Chef Adam Jones (Bradley Cooper) destroys his **star career in Paris with drugs and diva behavior, he cleans up his act with a self-imposed penance of shucking thousands of oysters at a rinky-dink New Orleans dive.  Then  he struts his stuff back to London, determined to redeem himself by spearheading a top restaurant to help him gain the ***Michelin Stars he craves.

Don't let the synopsis fool you, this film has as much heart as Rocky 1 through 5 combined.

Just when it feels like the rags to riches American dream is on life support, a movie comes along that delivers a defribrillator jolt to the heart.

Sure Rocky's demeanor is more subdued and soulful, the guy's been put out to pasture, his past glories are just that-in the past.  He's resigned to spending his waning years reliving it all by telling stories to patrons of his restaurant over vino and Italian food-ah-made by Mexicans, and visiting Adrian and Pauly at their gravestones.

No-one hated the Italian Mafia more than the famed Attorney General of the 1960's Robert Kennedy who set out legally to destroy the brutal mobsters choke-hold on his beloved Boston.  But it took nefarious gangster

Whitey Bulger to bring them down, or more accurately, to get the FBI to do the dirty work of getting rid of his biggest rival for him.

The screenplay for this film was based on the bestselling book Black Mass, written by two Pullitzer prize winning reporters hailing from the famed Spotlight investigative team at the Boston Globe.

Johnny Depp once again puts in a strong performance transmuting himself into the slithery greasy snake that was and still is Whitey Bulger.

But the award should go to Joel Edgerton playing John Connolly. He's a powerful screen presence as the magnetic ballsy FBI Agent whose fancy footwork and blowhard street charm allowed him to get away with his gutsy power game for nearly two decades.

So if you're up for a violent double crossing fermenting abuse of power, an old fashioned mob movie where everyone is bad, at the center of  which is the pledge of loyalty from two black hearted  old Southie boys,  and a lot of creepy hoods  strangling a city, you'll want to see "Black Mass."

THE LADY IN THE VAN

In portraying the garden of life, English dramas tend to wallow in a thicket of weeds.

And this film is quintessentially English, through and through; intellectually challenging, bordering on depressing, serving up a queerly comical witty dose of what happens when the wheels have come off one person's life while another teeters on the edge.

But as always the English manage to drub-up a bit of nobility in it all, highlighting the purple thistle and Queen Annes lace among the weeds.

Who better to carry off the portrayal of a tortured biting soul than Dame Maggie Smith, forever 'Miss Jean Brody' to those who have loved her from her younger days.

Here is the synopsis: It's the true story of English Playwright Alan Bennett's (Alex Jennings) prickly friendship with Miss Mary Sheperd (Maggie Smith), an eccentric homeless woman whom Bennett begrudgingly befriended in the 1970's by allowing her to temporarily park her Bedford Van, for fifteen years, in the driveway of his Camden home after a street full of finicky London neighbors kept shoo-ing her from their own curb fronts.

and the deposits left in his driveway by the lady in the van, while venting it all with some wit and black humor and English quips.

This one is not for the-sun-will-come-out-tomorrow faint of heart but you've got to admire the literary quality of it.

The storyline: A charming southern alley-cat Travis is comfortable in his routine life working with his veterinarian father at a small town clinic, entertaining married friends and their children on the weekends with barbeques and boating jaunts, and dating the not-really-miss-right.

New neighbor Gabby is bothered by Travis' bubbling lawn parties, and his loud music that drowns out her lovely wind chimes, and his overly charming dog who has eyes for her golden retriever.

Travis becomes bothered too, but in a I-can't-get-you-out-of-my-mind way.

Until their relationship is tested by one of life's most defining events.

There is a wonderful chemistry between the stars of this quiet and touching film.

But it's not all dim.  Thankfully his pilot light for boxing, and life, is once again ignited by the young illegitimate troubled son of his old nemesis Apollo Creed.

With some gut wrenching twists in the story the tables are turned and Little Creed becomes the inspiration for Rocky to take on the biggest fight of his life.

It's pure heart and street poetry once again from Stallone.

"You think you outta stop trying things 'cause you've had a few too many birthdays?  What's crazy about standin' toe to toe and sayin' I AM!"

It doesn't get more inspirational than that.

Plus this Rocky Balboa experience is markedly infused  with  a strong contemporary hip=hop feel. 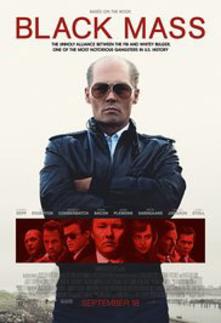 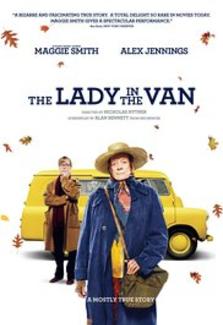 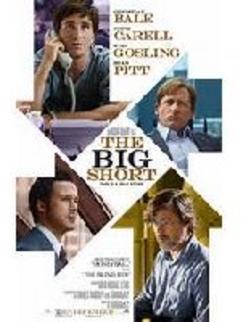